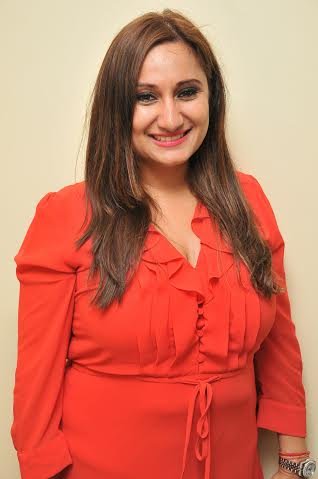 Biba Singh’s new single “Hogayi High” sticks the right chords with the audience. In merely a short span of time, the single has received above 60, 000 views and about 1000 likes on social media. The single is on its way to become the blockbuster of the year and the party song of 2015-2016.

Singer, performer Biba Singh has stormed over the horizon as she takes over the music scenes with the year’s defining moment with release of her single under Zee Music “Hogayi High”. 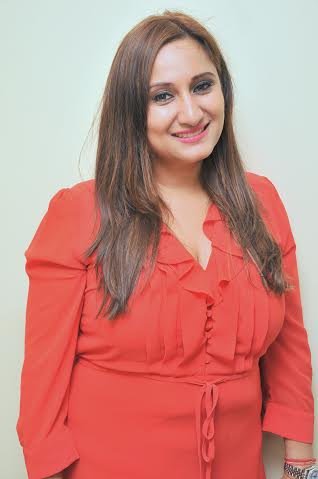 An exotic location, catchy lyrics, refreshing music, talented dancers and an extraordinary crew; isn’t it the definition of chart buster singles? I guess it is. The singles featuring Biba Singh definitely has become the best selling singles of the year 2015-2016.

I may be slightly biased while saying- Singer, Performer and Model “Biba Singh” is an incredibly talented, driven, and captivating artist, and if you haven’t already heard her voice, I urge you to do that NOW! 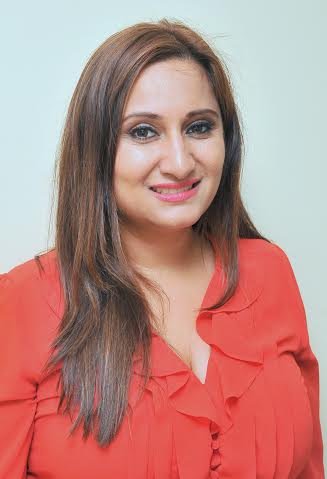 Elated about her latest release, Biba Singh says “It’s a fun loving and foot tapping number. I am sure that the youth of the nation will love it. The reason behind the success of the single is that the single had an instant connect with the nation. Since, the song is high in energy, it will be a part of everyone’s playlist- from clubs, parties to drives; the song is on its way to become everyone’s hot favourites”.