Standing Ovation for the 25th Show of Shiamak’s Selcouth Shiamak staged the silver jubilee show of his contemporary dance production Selcouth in front of a packed audience at the Jamshed Bhabha Theatre, NCPA. Over the last couple of years, this show has become the most popular contemporary dance show with thousands of people coming to watch it. Shiamak addressed the audience at the end of the show with a thunderous applause and a standing ovation. “Thank you so much. I wasn’t sure if people were ready for something so different, especially contemporary. But 25 shows later, I’m grateful and humbled with all your support”, said Shiamak who thanked his dance company and his one year certification program students. 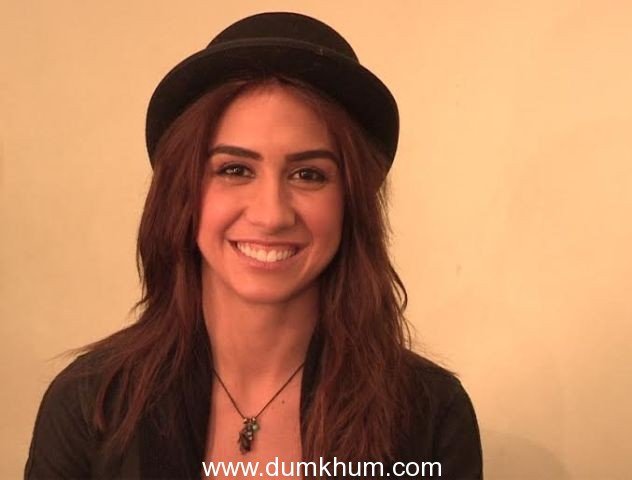 Amongst the audience, we spotted ace dancer – actress Lauren Gottlieb who said “It was artistically perfect, technically sound, it was completely original. It had that human quality; I’m so happy and grateful to see a show like this. I was told this would be the best show I’ve ever seen anywhere in the world, it truly was, it’s one of a kind.” Rakesh Maria who was the Commissioner of Police, Mumbai was also in the audience. “Unbelievable, the energy, the vitality! It’s world class! My advice to Shiamak is that he should take this abroad!” he said. With 25 shows and many more to come, Selcouth is definitely putting India’s contemporary dance on the world map! 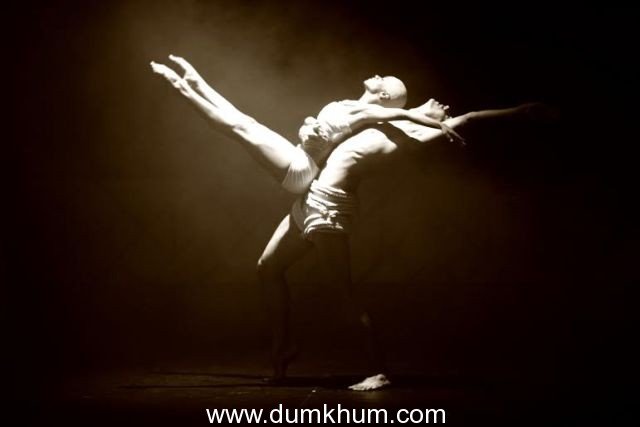