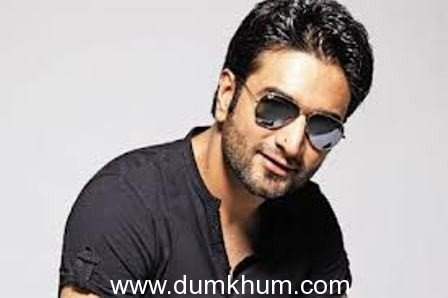 The actor has shot a music video for Shekhar Ravjiani

Shah Rukh Khan is about to make a musical, Marathi debut. Music composer and singer Shekhar Ravjiani has roped him for his Marathi single, Saanvli.The song, which also features Sunidhi Chauhan, is about first love and SRK has already shot the video

A source said “Shah Rukh Khan is synonymous with romance. Shekhar met him at a studio and played out the single for him. He connected with the song instantly and agreed to feature in the video.”
The music video has been directed by Ravi Jadhav (who has won a National Award for Natrang) and the lyrics are penned by Amitabh Bhattacharya. It also features a verse that reads:
Parchhayi Teri Saanvli si, Natkhat thodi baavli si.
A source added, “The revenue from this song will go to an NGO, which is another reason why SRK agreed to be a part of the project. The video will feature him reciting the verse. It was rather nice of him to make himself available to shoot the video despite his busy schedule.”
When contacted, Shekhar confirmed the story and said: “His thoughtfulness and love has made this video very special to me.”