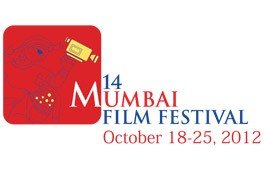 It has been announced that vivacious superstar Sridevi will light the ceremonial lamp to mark the auspicious occasion on October 18, 2012  at the opening ceremony of the city’s most eagerly awaited cultural event, the 14th Mumbai Film Festival, presented by Reliance Entertainment and American Express and organized by the Mumbai Academy of Moving Image. 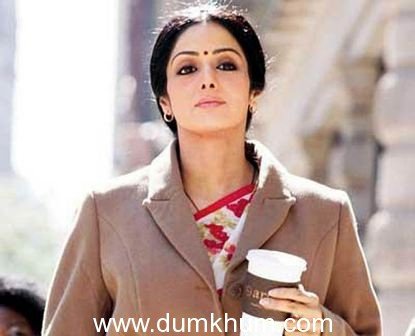