“SRIDEVI ENCOURAGED ME TO BE A BADIE” says Abhimanyu Singh 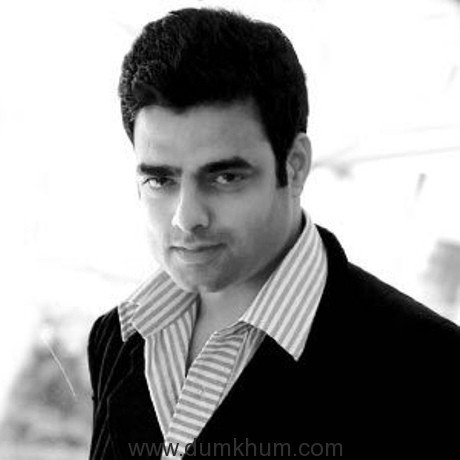 Who plays the role of the lead antagonist who locks horns with the character played by Sridevi in Boney Kapoor’s thriller ‘Mom’. Abhimanyu Singh had his own share of pleasant experiences with Sridevi on the sets of their recently released film “Mom”. Sharing one of his experiences, Abhimanyu described how Sridevi’s stardom & personality never intimated her, instead her experience helped Abhimanyu perform his scenes to utmost perfection “I was supposed to slap Sridevi ji & man handle her in one of the scenes. It was one of the most difficult scenes of my life. Later Sridevi ji spoke to me & discussed the scene with me so that I could get over my hesitation & nervousness. She asked me to forget who she was & just perform the scene where an antagonist is slapping a protagonist. The scene which is receiving so much appreciation is the result of her motivation” Talking of acting with Sridevi, he adds, “It was a dream come true to be in the same frame as Srideviji. I have grown up watching her films and when I was offered the role, I just had to say yes. But, I felt bad when I had to be menacing and trouble Srideviji in the film.” Revealing his happiness the delighted actor says “I am flooded with phone calls and sms-es ever since the film has released. I am feeling elated. I had surrendered to the character completely. My belief has turned into a reality.” further adding “Doing good work is my only agenda, success and praises will therefore follow. I want to do good work in the industry and carve a niche for myself”. The actor is making the most of the villainous roles that are pouring forth. The Tamil film, ‘Theeran Adhigaram Ondru’ will see him playing a character with grey shades & lead antagonist . He will also star in M Rathnam’s film “Oxygen”. That’s not all, he also has a meaty role in director Anil Sharma’s ‘Genius’.