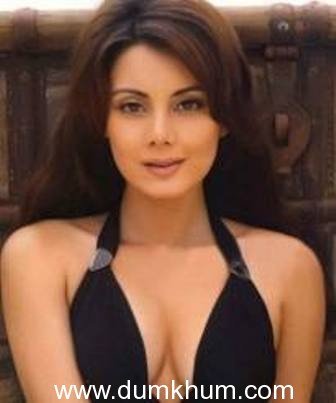 Zilla Ghaziabad is not one of the safest places for a lady to walk alone even in the afternoon and when the lady is as hot as Minissha Lamba, she definitely deserves security to be safe and sound.

While shooting in Ghaziabad (which is known for its high crime rate) for her forthcoming film Zilla Ghaziabad, special care was taken for Minissha lamba’s safety. She was always accompanied by 4 security guards whenever she used to step out of the hotel. Infact, there were always 2 security guards outside her hotel room.

Minissha says,” After the first day fiasco on the sets, the producer was very clear to have personal security guards for all of us, especially me. So for safety reasons they were kind enough to oblige even before I asked for it.”