Special gym set-up on the sets of Mastizaade for Tusshar Kapoor. 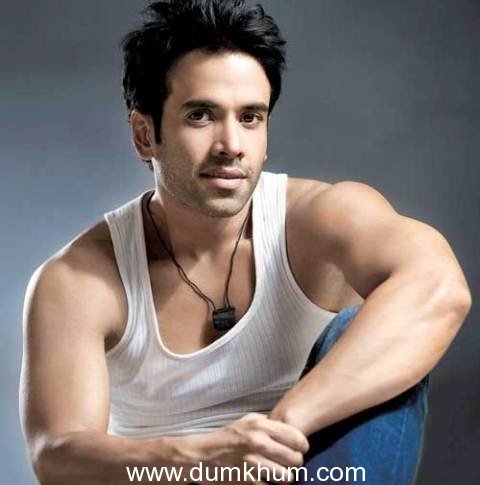 Tusshar Kapoor who is currently shooting for Mastizaade ,was pleasantly surprised when the makers of the film including director Milap Zaveri made special arrangement for a built-in gym setup on the sets of the film.

The actor has been shooting around the clock for the film, leaving him little time to visit the gym and workout – The makers thought it best to have a gym set up on the sets which would make it convenient for Tusshar to shoot and not ignore his fitness regime.

When contacted said Tusshar, “I’m really grateful to Milap and the producers for setting up a decent gym on the sets so I can train without worrying about timings”