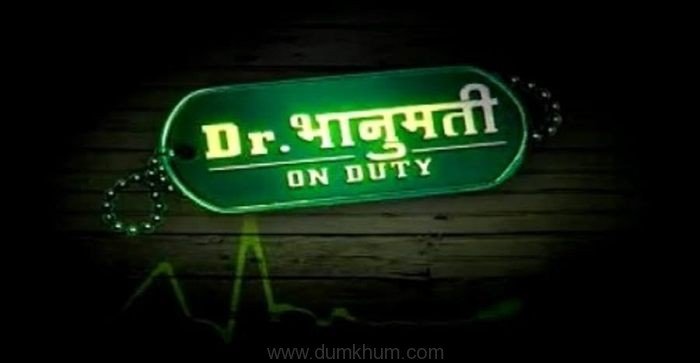 The show will see Kavita Kaushik return to the small screen, in the lead as Dr Bhanumati Bhinn

An apple a day keeps the doctor away but with a doctor like Bhanumati who needs an apple anyway? Sony SAB is all set to launch a new hospital based comedy series called ‘Dr. Bhanumati On Duty’. Set in rural Rajasthan, the show will focus on Dr. Bhanumati Bhinn a no-nonsense Rajasthani army doctor who is known for her unique style in curing her patients. With actress Kavita Kaushik in the lead as Dr Bhanumati Bhinn, the show will also feature Gopi Bhalla as Lovely Singh Dhingra who is her assistant-cum-sidekick. Dr. Bhanumati On Duty is set to hit the tube on Tuesday, 7th June onwards, Monday to Friday at 22:30 hours on Sony SAB. 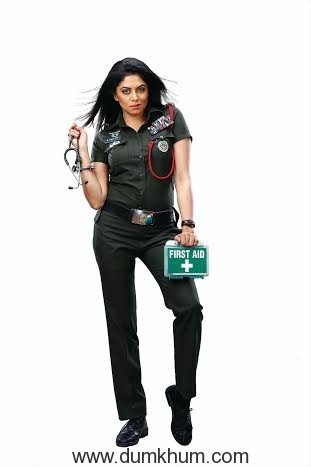 The plot will chronicle the escapades of Dr. Bhanumati, her two orderlies and the patients. The vibrant Bhanumati will try to solve the problems of her patients, using her trademark catchphrase ‘Samjyo Kai’ while she treats them. The conventional army life full of vigor and discipline has influenced her strongly and she solves her patients’ medical problems in her signature ‘stunt and blunt’ style which she considers as alternative therapy. This beauty on duty believes that medicines are not the only way to cure patients!

When on duty, Bhanumati will be joined by her loyal orderly Lovely Singh and Doodhnath (Ketan Singh), who help her solve weird cases with a tinge of humour. Lovely Singh who is a loyal follower of Bhanumati’s techniques will be seen following her around causing her a major discomfort. While she tries her best to keep him away from her patients, her attempts seem to be futile which add on to the comic quotient of the show. To add to her daily dilemma, her other assistant Doodhnath is another odd character.. In fact Lovely and Doodhnath are always arguing with each other over every issue and all this banter irks Bhanumati.

The show will also see intermittent entries of other administrators like the ward boy and other junior doctors which in entirety make Dr Bhanumati Bhinn’s in-house army in her hospital.

“With Dr Bhanumati On Duty, we take a step ahead in the hospital comedy space on the channel. The concept of the show is very unconventional yet entertaining. The disciple and routine of army life has influenced Dr Bhanumati strongly and she solves her patients’ medical problems with alternative and unique kind of therapies which automatically evoke humour. We have worked with Kavita Kaushik before and we are confident that with her in the lead, the show will be well received by our viewers.”

Tune in to Dr. Bhanumati On Duty, Tuesday 7th June onwards, Monday to Friday, 22:30 hrs only on Sony SAB