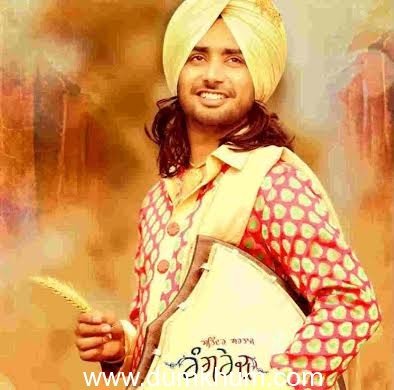 Sony Music Punjab brings the soulful compositions of one of the most talented international artist Satinder Sartaaj, with his brand new album ‘Rangrez’- poetry of colours for the Punjabi music lovers. A true inspiration and an icon to million fans worldwide, Sony Music is honoured to be associated for the first time with this multi-faceted songwriter, singer and composer.

The music of Rangrez was unveiled by the Sufi Prince during his Royal UK Vaisakhi Tour across a number of cities in U.K. early this year.  Satinder Sartaaj is only the second artist from Punjab to have performed at the prestigious Royal Albert Hall in U.K.

The self-composed and written album is a compilation of 10 songs which revolve around forgotten love and is a Sufi dedication to Mirza Sahiba. After the launch of Rangrez, the videos will be showcased across multiple TV channels and Youtube.

Sony Music entered Punjab about 3 years ago and in that short span has carved out a niche amongst the Talent and the Fan base. This year Sony Music bagged almost 60% of the awards in the most prestigious Awards of Punjab- the PTC Awards.