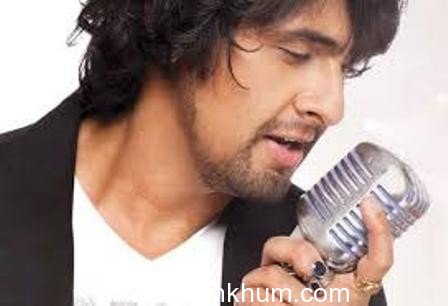 The news that singer Sonu Nigam is making his debut as a music composer with the upcoming Sunny Deol-starrer, Singh Saab The Great, has already grabbed eyeballs. However, the other composer involved with the film’s music, Anand Raj Anand, is upset that singers and movie stars always manage to take away the credit for a movie.

“They get a better chance to display their work than any other person associated with the film. I don’t hold any grudges but I must say that the industry should realize that composers are the backbone of Hindi film music. It’s just that everybody can’t market themselves that well,” says Anand. He adds, “He (Sonu) has composed just one song. I have composed the entire album. It’s good that he got a taste of the kind of labour that goes into composing, though.”

“I am very happy for Sonu as he has composed one song and has tasted what composing music is all about. When a song becomes a hit the singer gets all the credit, but composer is the real factor driving him. It’s like a chef, who cooks, but generally it’s who serves the dish walks away with the credit,” added Anand Raj Anand.

Ask him if he is upset with the Deols (producers of the film) for promoting Sonu more than him and he says, “Producers should keep faith in one composer.

There should be a proper alliance between the producer and the composer.”