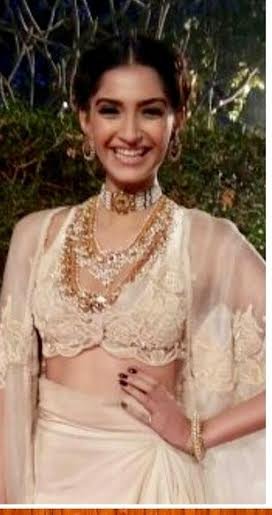 Fox Star India’s ‘Neerja’ starring Sonam Kapoor will attach the trailer with SRK’s ‘Dilwale’. The first image of Sonam Kapoor from the upcoming biopic released a few months back and received a positive response from the audience, making them curious for the trailer.

The film has garnered a lot of interest since the time of its announcement, and is about an ordinary 23 year old girl – an air hostess with Pan Am Airlines – Neerja Bhanot, who sacrificed her life saving the lives of 359 passengers aboard a hijacked flight. She went on to be the youngest Ashok Chakra recipient from India, for this deed. Excited about the release of her trailer and to thank Shahrukh Khan and Red Chillies Entertainment, actress Sonam Kapoor Tweeted: