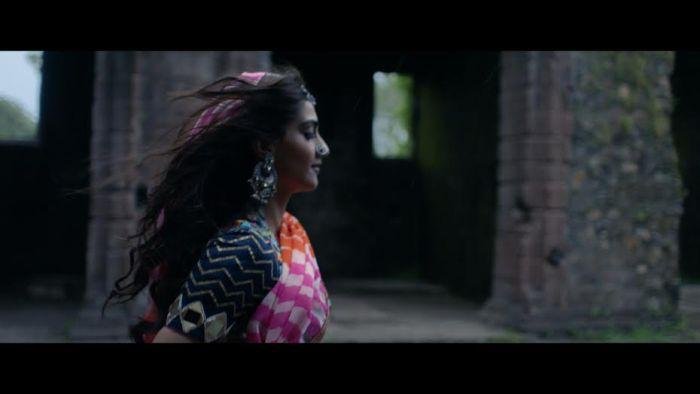 Bollywood superstar actress Sonam Kapoor features in Coldplay’s second single from their acclaimed new album, A Head Full Of Dreams. It will be the rocket-powered Hymn For The Weekend. The single’s video premiered this afternoon and features a guest appearance from Beyoncé (who adds dream-like vocals to the track).
The vibrant, colourful video was filmed on location in Mumbai and directed by Ben Mor.
” I love Coldplay’s music and so does the world. It was a huge honour to be part of the video. It’s a great concept and I had lots of fun shooting for it!” – Sonam Kapoor
Sister Rhea Kapoor styled her for the video keeping the look traditional. They chose a ‘Desi’ look with Sonam wearing a Ghagra Choli and a traditional Mang tikka and nose ring.
A Head Full Of Dreams is Coldplay’s seventh album. Since its December release, the album has reached Number One on iTunes in more than 90 countries and sold over 3 million copies. It has also helped Coldplay to their current position as Spotify’s most-streamed band in the world.
Hymn For The Weekend is the follow-up to the album’s first single, Adventure Of A Lifetime, which became Coldplay’s 21st UK Top 40 hit, staying in the Top 10 for six weeks and topping the UK radio airplay charts.