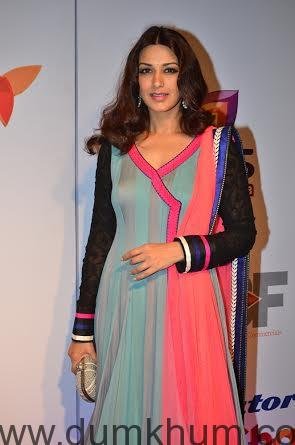 Sonali Bendre, who made a striking comeback to television with Ekta Kapoor’s show, Ajeeb Dastaan Hai Yeh, is currently working on two reality shows, Mission Sapne season 2 and India’s Best Dramebaaz. “The makers of the shows have also thanked Sonali since the shows have generated high TRP’s, surpassing Big Boss” the source adds.

The actor, who successfully launched her book, ‘Modern Gurukul – My Experiments with Parenting’ in Mumbai, Delhi and Chandigarh at the end of last year is thrilled with the fabulous response to her new shows – India’s Best Dramebaaz and the second season of Mission Sapne.