Viacom18 motion pictures brings to you a rip roaring comedy – What The Fish, this December, set in a Delhi house which is left empty apart from mishti the fish when ‘masi’ ( the evergreen dimple Kapadia) goes on a trip, leaving it to the niece. Starting with a crazy party the house becomes a center for some hilarious activity. Manu Rishi, Manjot Singh & Anand Tewari join the act with the unique comic timing.Directed by Gurmmeet Singh the film is Viacom 18 Motion Pictures and presented by Tipping Point Films. 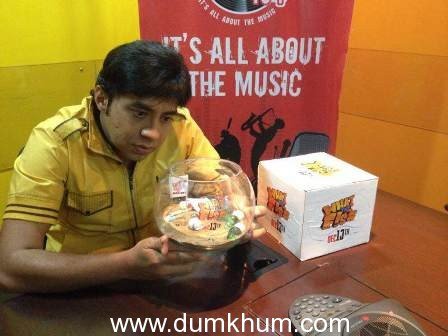 Known for creating a buzz with their unique and innovative ways to promote a film, the producers have a lot of context to do so with this particular venture taking a hint from some of the bizarre items which make an appearance in the movie (condoms, a joint, mardangi ki goliyaan to name a few) Viacom 18 Motion Pictures has sent across a fish-bowl package to various trade organizations, media houses, celebrities, twitter/digital influencers, radio jockeys & the likes; and this doesn’t end here – even Mumbai City with their rickshaw-walla’s, and not to forget the machli wali’s ’s and various commoners has been plastered with the curious case of a fancy fish bowl literally making the city go – What The Fish! 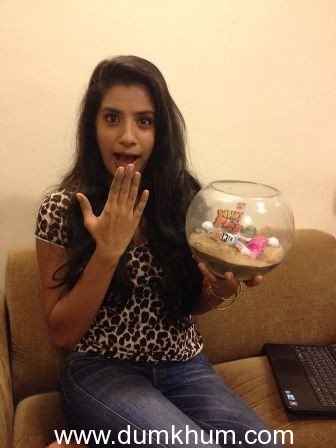 “WTF is the most hilarious comedy that you are going to see in a while, the sheer craziness of the
happenings in the film, though entirely situational, make it un-missable. The movie demanded that we go beyond the cliché and create some ‘ comic curiosity ‘ so brace yourself and go what the f!$# – Rudrarup Datta, Head of Marketing & Operations, Viacom18 Motion Pictures. 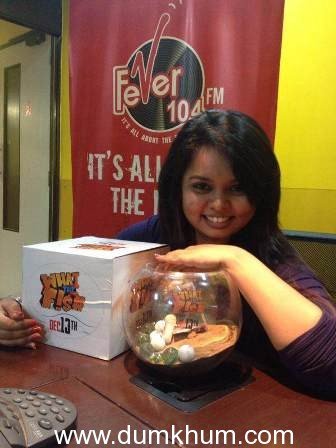 With an ensemble star-cast led by the phenomenal Dimple Kapadia, What The Fish is set for release on the 13th of December, 2013. Watch out for this one, because something is definitely fishy!