Sohum Shah is multitasking in his production company, Recyclewala Films. 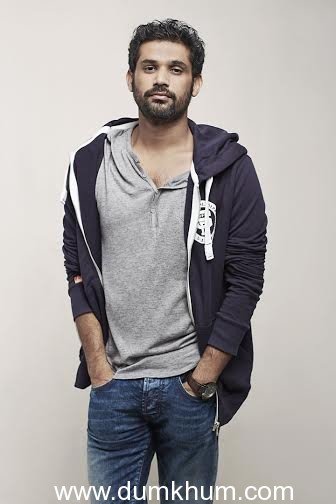 Sohum Shah seems to be having quite an eventful  year. The actor-producer very excited at juggling many hats in his production company, Recyclewala Films. His film Newborns, a hauntingly beautiful documentary on the female survivors of acid attacks, has been selected ay the Toronto Film Festival.

The documentary is based on the acid attack women who bravely defy the trauma and fear that will always accompany them.
The film is produced by Anand Gandhi, Sohum Shah, and Ruchi Bhimani of Recyclewala Labs in collaboration with the Stop Acid Attacks campaign. Newborns is Recyclewala’s third production after critically acclaimed films Ship Of Theseus and Gulabi Gang.
Says Sohum, “Our film, ‘Newborns‘ has been selected for the festival. It was screened at the event to a tremendous response! ‘Newborns‘ is a very moving film about acid attack survivors. We’re so proud of Megha (Ramaswamy, Director) and her entire team!”
The actor has also been having a hectic shooting schedule. His next film,Tumbad, a cop drama with Irrfan Khan finished its first schedule in June. The unusual title of the film has already created mystery around the film. Tumbad is a dark period thriller set against the backdrop of colonial India and infused with elements of fantasy.

Sohum plays an anti-hero in the upcoming fantasy epic, and is said to have undergone an intense transformation for his character.

‘We’re in the final stages of finishing our next big feature film Tumbad’, he shares.