Actress Soha Ali Khan will be seen playing a survivor of the 1984 Delhi massacre in the movie ‘31st October’, for which, she had to sport a deglam look. Buzz has it that the actress, who got an opportunity to portray a real character on screen for the first time, took personal interest in the styling of her role. Soha wanted to have a particular look in terms of her hair, her attire, ear rings and every minute detailing that would remind viewers of the way women dressed in the 80’s era.
A source says, “Soha was briefed during the narration that her character would sport a simple look and she would be sans makeup. The people of the village where Soha had shot the movie were quite excited to see her in a sari and salwar kurta, as most onlookers were reminded of her mother Sharmila Tagore when she dressed up in the fashion of 80’s for the shooting.” 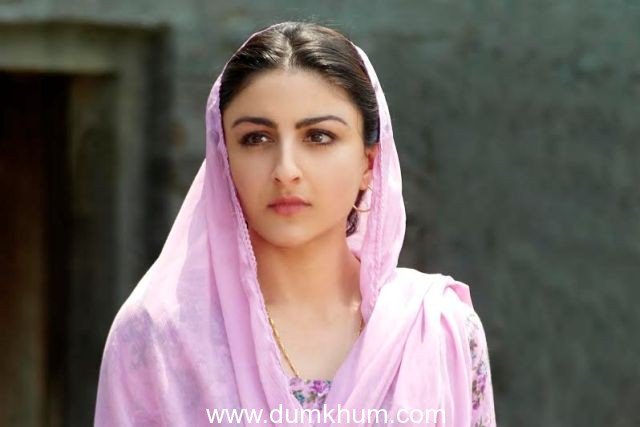 Soha will be paired opposite Vir Das in the film, which is set against the backdrop of the anti-Sikh riots that erupted when the then Prime Minister Indira Gandhi was assassinated by her Sikh bodyguards.
Written and produced by Harry Sachdeva under the banner Magical Dreams Productions Pvt Ltd, ’31st October’, which has been directed by Shivaji Lotan Patil, is slated to release on October 30.