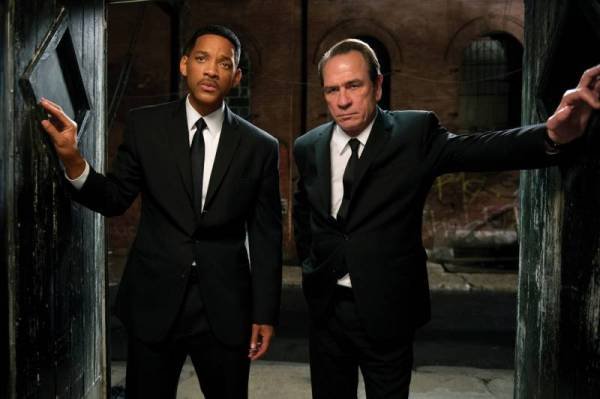 The duo, Will Smith and Tommy Lee Jones, put up a rare unseen comedy in 1997 with Men in black, the first movie in the series. This science fiction comedy flick was much liked by the audience and was followed by its sequel Men in Black II  in 2002.  Audience had missed out on this well cooked chemistry between the cool dude J and dry, direct K. But now this sultry team is back in action after 10 years with Men In Black™ 3 where Agent J and Agent K will be seen chasing past.

The movie will hit the Indian theatres on May 25th and apparently is the most eagerly awaited Hollywood flick of the year.