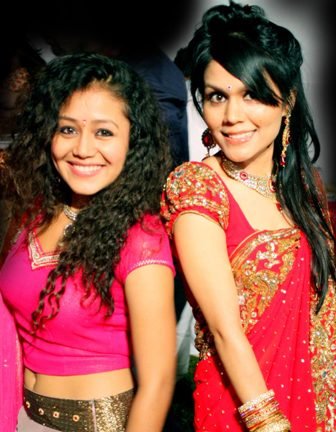 The film “Cocktail’s” promotional track “Second hand jawani” is amongst the popular tracks of the season. The fast beat based song sung by Neha Kakkar was though is not in the movie yet even as a promotional song it garnered appreciation from the audience.

The two songs are unique as the simple recipe- versatile lyrics mixed with versatile background score and topped it with versatile voice of the Kakkar sisters- put a spell on the audience. Kakkar sisters, by giving two hottest tracks of the season have proved their worth. One song if makes you dance to its tune, the other one touches your heart and enters your soul.

We hope Kakkar sisters give us more such number and continue entertaining us.