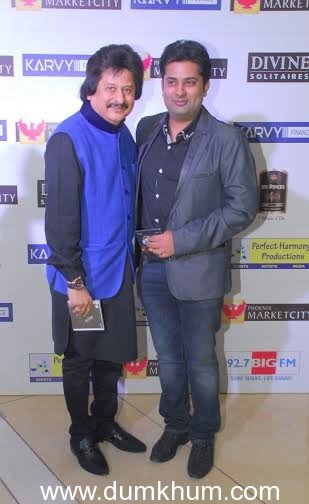 Sumeet Tappoo was present at the event as special guest and his tryst with Sunil Gavaskar was warm and musical connect which they share since early days surfaced to culminate into some alliance for which Announcement  would be made shortly . 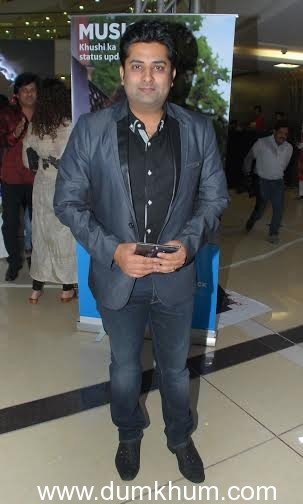 Sumeet says “I am humbled to see Sunilji so grounded and with a keen ear for music” .