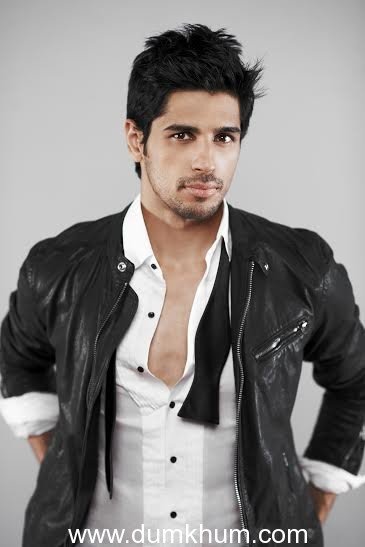 Sidharth Malhotra has been gaining weight for his upcoming next Warriors directed by Karan Malhotra. The versatile actor has been on a protein diet eating in regular intervals of 2-3 hours a day, pumping iron and learning mixed martial arts.

He has been following this regime for the last two months odd. It started during the promotions of Ek villain and got stringent week after week.
The actor has also been undergoing look tests.  He has been having sittings with fashion stylists and hair experts to get his look perfected.

Sidharth will be seen as a wrestler in the film and hence had to ensure he looks his part. It’s going to be a very different avatar compared to his previous outings where he was seen as a college student in Student of the Year, the boy next door in Hasee Toh Phasee and a baddie in EK Villain.

Sidharth has managed to put on weight and muscle and his look has changed drastically. Shirts from his wardrobe no longer fit him and he has also zeroed on a particular hair do. His director Karan Malhotra is keen to keep his looks under wraps.  He does not want audiences to see much of Sidharth so they come and discover him in the film. Hence Sidharth has withdrawn grim public appearances and outings where he can be spotted.

Spokesperson shared “Sidharth has undergone a drastic look change. He has been keeping low key and is avoiding public appearance and events.”