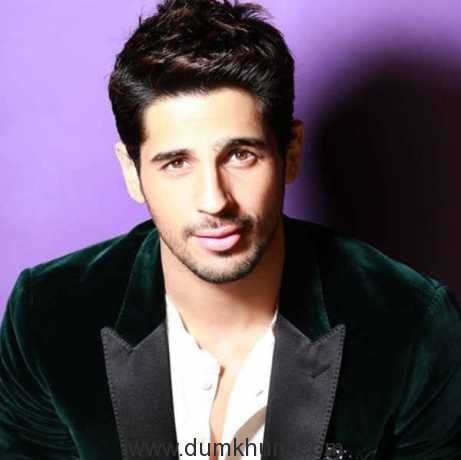 Sidharth Malhotra’s upcoming release Baar Baar Dekho that has time travel as an essential part of the story has got the actor interested in it, in his real life too.
The actor has got interested in something different this time around and the credit for it goes to his upcoming film release. The actor was heard talking to his team recently about how he would love to actually visit a psychic purely for fun. He got extremely fascinated with this concept and would just want to know what the psychic has to say about the events and happenings in his personal life after like 20 years from now.To know in 2016 what life would be like in say 2036 will interest most people and it has formed a point of interest in Sidharth too who wants to pay a visit now for fun.

Spokesperson shares, “It’s been an enriching experience for Sidharth to work on this film. One of the things that intrigued him is to look into the future. Sidharth has got interested in the topic and wants to do it once in reality for fun.”