Sidharth Malhotra to host a party for friends if the film succeeds !

Sidharth Malhotra to host a party for friends 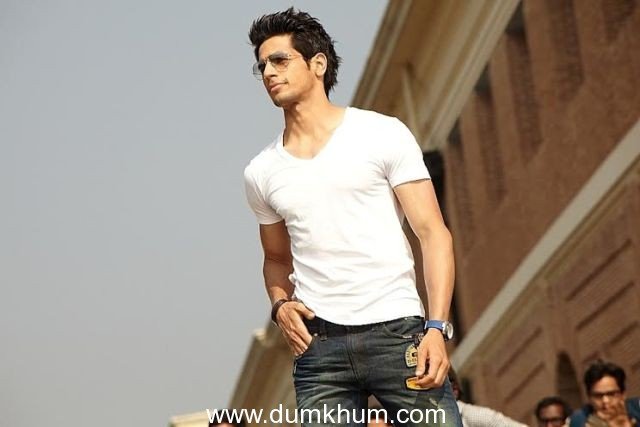 Sidharth Malhotra is usually shy and has not really seen hosting parties.

However, the young actor who is currently nervous with his upcoming film, Ek Villian which releases today, has promised his friends that he will give them a party if the film fairs well.

Sidharth has had two back to back successes – Student of the year and Hasee Toh Phasee. While both his films have done extremely well at the box office and Sidharth has not celebrated in a grand fashion.

However with Ek Villian he will be seen in a very different avatar. He has ventured out and done hard core action and stunts. His role is very different from what he has done previously which is making Sidharth very nervous.

It is also very unlike what Sidharth is in real life.

He has been getting positive feedback for the trailer and the song, however he remains anxious.

Sidharth has been asking his friends, who are not from the industry on feedback.

He is born and bought up in Delhi and has friends back home who are not from the industry. He was keen to take their feedback as their opinions are non biased. Also as Sidharth has grown up with them they are critical of his work and give him honest feedback.

Sidharth has been all nerves. He has been regularly reaching out to his friends  and has also promised them that he will celebrate and host a party for them if the film does well.

Spokesperson of Sidharth shares, “Sidharth will host a party and celebrate with his friends if the film get a good response.”