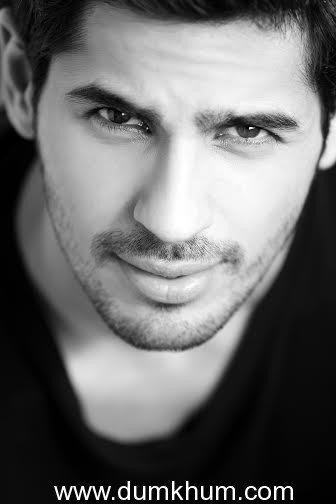 Sidharth Malhotra will be seen essaying the role of a fighter in his upcoming film Brothers. The actor was ecstatic to learn about the role and was half sold to the role even before he read the script. Sidharth was very keen to step into the shoes of a fighter.

As an actor Sidharth likes to push the envelope and try his hand at different roles and characters. Right from the first film , ‘Student of the year’ to the guy-next-door in ‘Hasee Toh Phasee’ to the grungy angry young man in ‘Ek Villain’, Sidharth is busy experimenting his roles.

Playing a fighter and getting into the skin of one, Sidharth would get a chance to go beyond his boundaries and try something distinctive. Even while growing up Sidharth was fond of watching WWF and WWE. Like every boy, Sidharth also wanted to grow up and do some action.

The actor has changed his physique and put on 8- 10 kgs. He also likes to do all his stunts on his own.  He has been in a strenuous working out schedule and has also learnt mixed martial arts for the same.

Sidharth is getting a lot of appreciation for his look change. His bulky appearance is earning him praise -galore from all quarters.