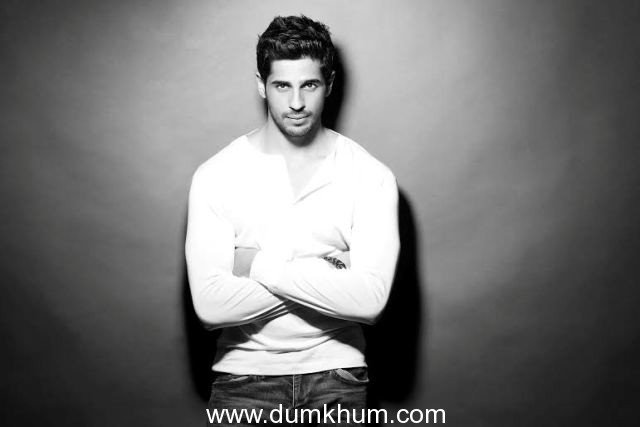 Sidharth Malhotra crosses the 2 million mark on twitter. Among the younger lot of actors he is the only one to cross this mark leaving behind Ranveer Singh,Varun Dhawan, Arjun Kapoor, Sushant Singh Raput, etc. Sidharth has a huge fan following and even thought he is not as active on the platform as his peers, he has more followers.

Sidharth usually uses the platform to share his work with his fans. His tweets get massive retweets.Infact the versatile actor actively reads and takes feedback from his fans via this platform. He actively reads their comment.

Sidharth truly values the feedback and support from his fans. Sidharth tweeted, “Just saw the 2M sign, feels better reading it here than the back J family grows bigger, thank u all for the love, keep it coming.”