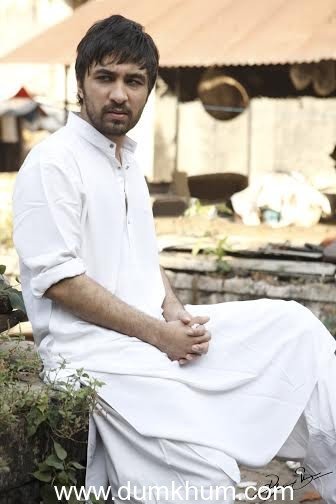 Siddhanth  Kapoor caught a lot of eyeballs with his performance in his debut film Shootout at Wadala. It has now come to light that this young talented actor will be essaying the role of a mysterious “Biker” in Pia Sukanya’s debut film Bombairiya. The film which is set to roll in early December has been in the news for its fresh casting and it must be said that the addition of Siddhanth to what the makers are calling new age and relevant casting is only increasing the interest in this pacy comic caper.

Siddhanth admitted that he had to go through rounds of auditions to get the role and added, “While Richa plays a Public Relations Executive from Bollywood, I play a small town boy who is learning the ways of how the industry operates and who unwittingly gets trapped in a controversy.” 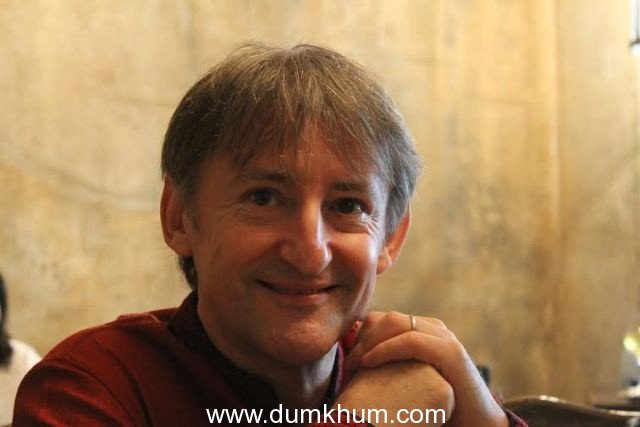 Added Bombairiya’s Indian Born British producer, Michael Ward, “In Bombairiya, Siddhanth plays a man with no name whom we call “the Biker” as he remains a mysterious character throughout the film. Let’s just say that the Biker’s approach to what he has to achieve by nightfall is do or die and this catalyses the larger story he finds himself in. I’m delighted Siddhanth is doing our film as he brings the right balance of charm and menace to a comic thriller where literally anything can happen.”