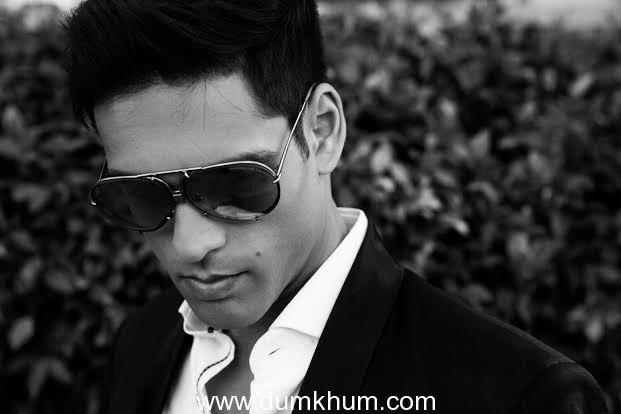 Sid Mallya launched his official Facebook page today to connect with his fans, owing to multiple fake accounts. He can now be ‘Like’d at www.facebook.com/SidMallya.

Sid’s newly launched Facebook Page houses all the information and updates his fans would like to get. The timeline leaps back to his childhood with exclusive images from his early days to the very recent Cover Boy images from various glossies. The page has more than 40,000 likes already, with enthusiastic fans interacting on the page.

Sid recently added yet another precious feather to his cap, by being chosen among the Top 20 contestants in ABC’s Talent Showcase. Talent Showcase is part of the Disney ABC’s effort to find and develop a diverse group of talents. The chosen few perform in front of casting directors, talent agents, managers and other industry professionals, no mean feat by any standards.

Sid seems to have made his presence felt and acting prowess recognized, after being shortlisted from more than 8000 people, who participated in the International Talent hunt. He has his sights set on Hollywood, and his journey has already begun!