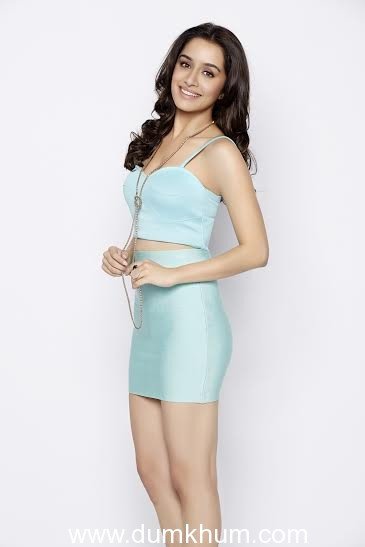 Shraddha Kapoor buys her first own car after a lot of thought finally consents and adheres to her parents.The young actor is very sporty and wanted to buy herself a mini cooper, but it was her parents who suggested that she buys a luxury car, Mercedes ML as they felt it would suit her more. Shraddha has been getting a series of congratulatory messages recently. First it is for her phenomenal performance in her recently released film and now for her all new luxury car. The actress has just been thanking everyone around her for all the love and appreciation that has been coming her way.

Post the series of hits right from Aashiqui 2, the actress has managed to buy herself a new luxury car which is a black Mercedes ML. The actress was contemplating on which model to buy and she considered a few options before she zeroed down on this one which was her personal favorite.

Shraddha feels that she made a correct choice by listening to her parents by purchasing the luxury car. When contacted Shraddha Kapoor she confirmed the news and added, “It feels great to have bought my own car now. I’m happy I went with my parents’ choice. “