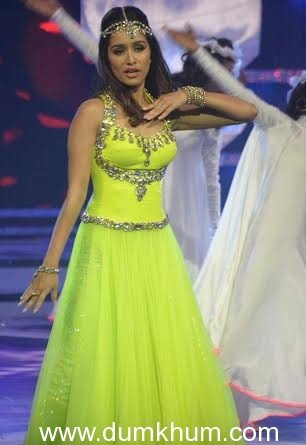 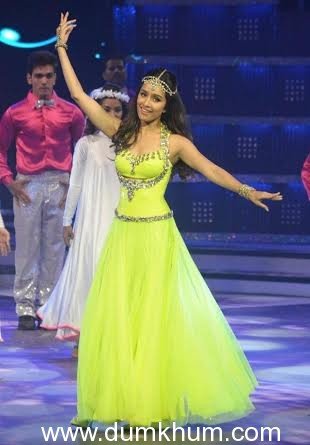 Reza Shariffi is one of India’s leading costume designers. He was nominated as ‘the best costume designer’ recently for Kangna Ranaut’s costumes in the movie “Tanu Weds Manu”. Reza has designed costumes for many actors of Indian Film Industry both, Hindi and regional.  He won National Award, IIFA and ZEE Award for costumes in the film “Devdas”. His work got him nomination for the film “Main Madhuri Dixit Banna Chahati Hoon”. He has to his credit diverse work from an opulent glamorous movie like “Devdas” to utmost realistic film like Shabri where the heroine Isha Koppikar was d-glamorized to the core. He has 70 plus films to his credit.