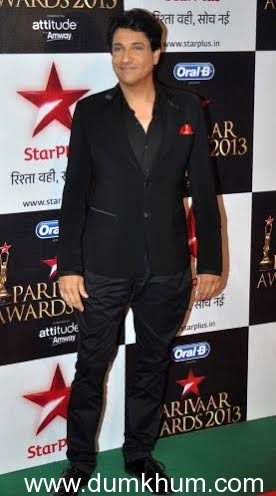 While Bollywood fans are still talking about Shiamak’s prodigious choreography at the recent IIFA Awards held in Tampa Bay, Florida, he’s now set to wow the television audience as he starts rehearsals for Star Parivaar Awards 2014.

The Guru of Dance, Shiamak is known for his innovative choreography, beautiful use of properties and sets, and a larger than life stage experience. He had choreographed the awards last year as well and they were touted as one of the best television award shows. With interesting themes and concepts, the creative genius is ready to set the stage on fire again this year. Star Parivaar Awards bring all actors of their television shows together in a complete family-like atmosphere. Dancing and performing, this is one award ceremony that television fans look forward to. With Shiamak’s choreography, the entire show gets a master touch and this time it’ll be no less!