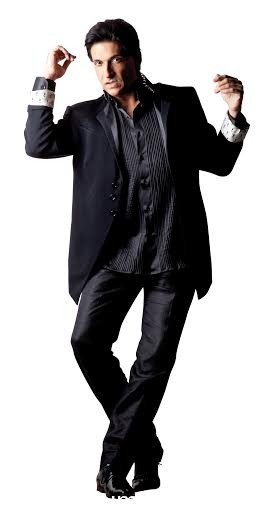 The first edition of the Arab Indo Bollywood Awards (AIBA) 2015 organized by Benchmark Media in association with Al Bustan Group today announced that Shiamak Davar will choreograph all the dance performances at the awards ceremony; which will take place on the 29th May, 2015 at Meydan Racecourse. Entertainment Icon, Shiamak Davar is better known as the “Guru of Contemporary Dance” in India. He is largely responsible for modernizing India’s dance scene especially in the film and theatre industry. The National Award winning choreographer has led the world into embracing a dance movement that is beyond the ordinary, enthralling people in what can aptly be called the Shiamak Movement. Shiamak’s ability to bring grandeur to each piece incorporating sets, properties, costume and lights makes his choreography world class.

Shiamak Davar said, “Bollywood is extremely popular the world over and I’m looking forward to taking it to this magnificent city with AIBA. I love choreographing stage shows and this is another fantastic opportunity to showcase the larger than life experience that Bollywood brings. Dance truly bridges cultures and I’m sure this will be a landmark event”. The Shiamak Davar Dance Company that is known to be the most professional and disciplined performing arts troupe in India will be performing with the biggest stars from Bollywood at this award show. The acts will be an electric mix of Bollywood, Arabian and Western dance moves.

The event that will bring in over 150 Bollywood stars to Dubai, have begun tickets sales and can be purchased across all UAE Exchange outlets as well as online