Says Sherlyn “I’m glad to be a part of the era which has witnessed a huge revolution in the role and contribution of women at large.Be it politics,cinema,sports,business or any other arena,women across the globe including India are in great form mentally,physically and consciously to undertake greater responsibilities and tougher challenges that are often encountered on paths less travelled. 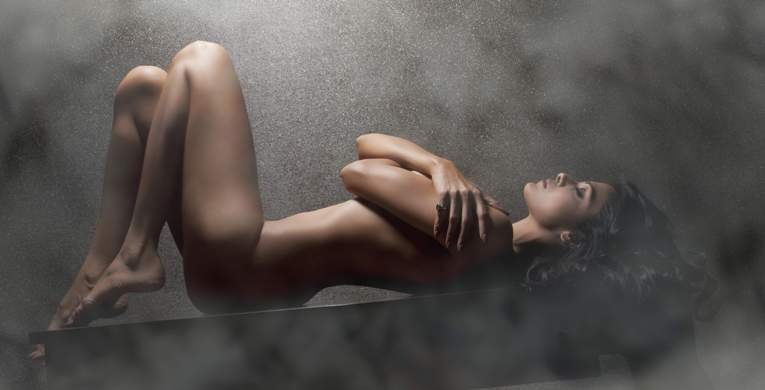 Having turned into an entrepreneur from having been a pin-up girl feels quite over-whelming.This rapid metamorphosis in my case would not have been possible had the mindsets of the majority of the people in the Hindi film industry continued to be goverened by prejudices.

I look upto entrepreneurs who command respect and attention for daring to think out of the box and act accordingly.They do not have a herd mentality.What they have is unadulterated creativity which is set on fire by courage.

Films such as The Dirty Picture,Erin Brokovich,No One  Killed Jessica,The Black Swan are proof of the fact that great stories are not gender-biased.For a narrative to be appealing to larger audiences,it does not have to have a ‘Hero’.Content is the king.And this is what intelligent producers such as Ekta Kapoor thoroughly understand. 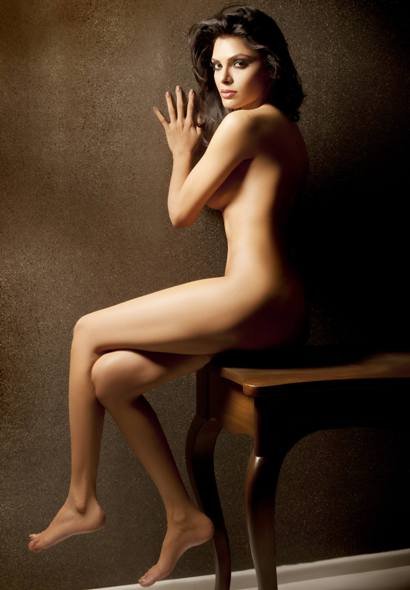 Unconventionality is no longer a taboo.It is being applauded and celebrated by both the classes and the masses.The pulse of the youth is racing towards liberalization.And I’m truly loving it.”

When asked for what and when did you do this much talked about shoot?

Says Sherlyn: The shoot had taken place earlier this month.It was held to create some imagery content for a make-over of my website-www.sherlynchopra.com and my gift to my fans, on my birthday.

Says Sherlyn : I have pushed the envelope by choosing to cover my nakedness with nothing but pure consciousness. I was born this way!

And Why this particular pose of Britney Spears from the steam room ? Out of all the references for nude imagery on the internet,this seemed challenging and exciting to both the photographer and I.

What’s happening on the work front? On the work front,I’m currently engaged in the pre-production of my film project as a producer-actor. The screenplay is being written by Mr.Pandey who had earlier written for Sarkar Raj. The music of my film is being composed by Shankar Ehsaan Loy. The lyrics are being written by Gulzar Saab. Talks are on with two A-list film directors. One of the two will shortly be signed after which,the star-cast will be finalized.