SHAWN MENDES LANDS HIMSELF IN TIGER BEAT MAGAZINE 19 UNDER 19 NOMINEES! 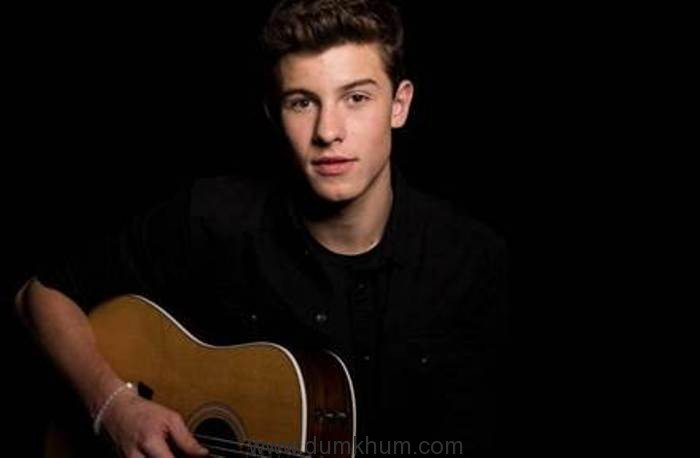 A few musicians have been nominated as the influential group of youth leaders, disrupters and inspirations, in the Tiger Beat magazines 19 Under 19 nominations. The young and loved by all singer, Shawn Mendes is one of the nominees in the Music and Entertainment category, giving his fans a reason to celebrate! This nomination is a sign of the talent Shawn Mendes showcases and is a true representation of how he has managed to gain so much appreciation for his work in such less time.

The program intends to showcase and recognize the importance of entrepreneurs, influencers, musicians, philanthropists and more within the teenage demographic — proving the motto “young people can make a difference too” to be true.

Shawn Mendes, Canadian singer/songwriter has made a global impact in a short span of time and is definitely considered to be an artist to watch out for by many. The “Treat You Better” star whose new album Illuminate will soon be releasing, has been raking in hits after hits and the youth icon is definitely establishing himself as a global phenomenon!