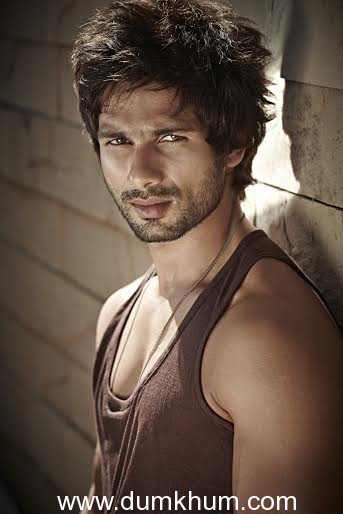 Shahid Kapoor’s look in his forthcoming film Udta Punjab is set to  create immense curiosity, however rumours have it that whether the actor will be donning multiple looks in the film.
However, it doesn’t end here, sources have it that Shahid will also be expected in different coloured hair in certain portions of the film! It seems that the actor will be colouring and re- colouring his hair in order to keep up with his character. It’s surely  going to be quite a task for Shahid whose look is being widely anticipated.

Infact we have also spotted Shahid in various hairdo’s. The actor has been seen in different avatars off late. Shahid was seen in a pony at an event recently, post which the actor changed his look in which he is seen wearing a blue hair strand, and last being his short hair look.