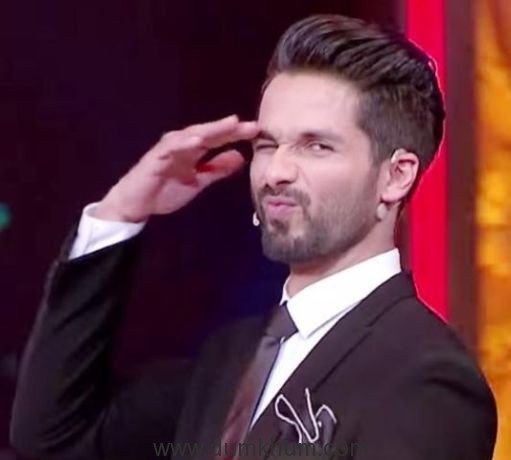 It seems like popularity of Shahid Kapoor is increasing by leaps and bounds as he has amassed 6 million fans on Instagram. The talented actor is the only male Bollywood Celebrity to cross 6 million fans. He is closely followed by Salman Khan who has 5.9 million followers while Ranveer Singh is at a distant with 4.7 million followers.

It has been quite a great year for Shahid, both on the professional as well as personal front.

His last release Udta Punjab gave him the highest opening movie of his career and now that he has been blessed with a baby girl and now he has crossed a milestone making it a perfect year for him. The actor took to his Instagram account and posted a selfie with the caption “Smoochas Gracias for 6 milli yan”.

Shahid is busy spending time with his wife Mira Rajput and his baby while preparing for his upcoming roles. Plus if speculations are true and Shahid is working with Sanjay Leela Bhansali then his followers and everyone is in for a treat with as the finest actor is working with the best directors of this time. We wish the talented actor good luck for his personal and professional endeavours.