Shahid Kapoor is flooded with offers to perform overseas ! 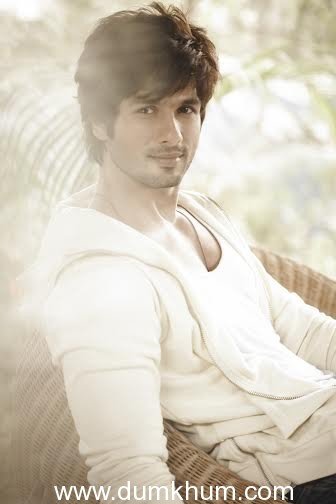 Shahid Kapoor has been inundated with requests from international organizers to perform overseas.

Shahid has been in the film industry for eleven years. Almost all his films have done really well on the musical front right from Ishq Vishk to Kaminey to Jab We Met, more recently Phata Poster Nikla Hero and R Rajkumar.

Shahid who started his career as a background dancer with Shiamak has a ear for music. He pays keen attention to the music of his film. He also tries to experiment and learn new dance forms to make it different. The combination of good music and dance moves looks spectacular on screen and has been loved by audiences.

Most of his songs become chart busters and are on the party playlist for a long long time. His dance moves get repeated by fans. The talented actor is known for his electrifying dance performances.

This year around Shahid has been spotted performing at most award functions. His performance has got international attraction and he has got approached by many international organizers as well.

In the coming month Shahid will be performing at O2 Arena in London. Over the years he has earned a huge fan following even internationally.

It is a huge event and Shahid is looking forward to the show.