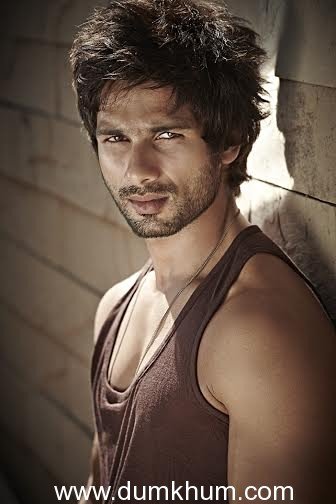 Shahid has actively been meeting his stylist and hairdresser to lock in his look for Shaandar. The ace actor walked a distance when he went bald for his role in Haider. There was a lot of speculation if Shahid would actually shed his hair but he did it because the role required it. This time around again he will be changing his look for Shaandar as he wants to look different and be in the skin of the character.His current hairstyle is sporty and is giving him a very different and striking look.

He and director Vikas Bahl have been visiting hair stylists and have almost zeroed in on the look of the film. Shahids character in the film requires his hairstyle to suit western as well as Indian looks. Shaandar will be India’s first destination wedding film and marks the fresh pairing of Shahid and Alia Bhatt.