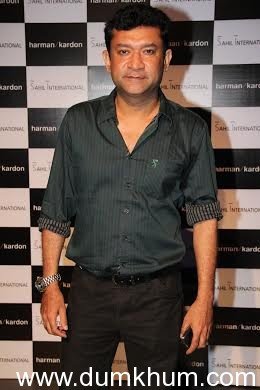 It’s learnt that Ken has adopted several security measures in order to avoid footage leak. As a result, the film seems to have gone over budget. The filmmaker has made a rule – no cell phones are allowed on the sets of the film that stars newcomers. When contacted, Ken says, “We are all being careful so that nothing is leaked to anyone who isn’t connected with the film.”

Talking about the film becoming over budget, he says, “We are spending funds on dedicated people who are responsible for moving the footage from the set to the editing room and from there to the VFX studio. So, the expenses have gone up considerably.”

“All the technical documentation is password protected, including the editing room and has CCTV cameras to ensure that only authorize personnel can enter the room,” Ghosh adds.