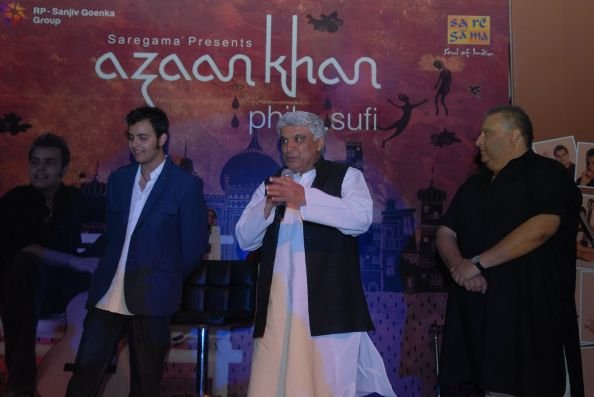 AzaanKhan comes from an illustrious background of Indian classical musicians; he isthe son of Ustad Shujaat Khan and the grandson of late Ustaad VilayatKhan.

Hehas an innate sense of rhythm and melody and his knowledge of both hindustaniclassical and western music, coupled with his ability to write his own lyrics,compose his own songs, sing,  as well as play instruments such as theguitar, the piano and steel drums, makes Azaan the multi –  facetedmusician that he is today.

After his schooling and college from Delhi University,Azaan was chosen to join KMMC, A.R Rehmans music conservatory, to learn under ahost of distinguished teachers in subjects varying from hindustani and westernclassical vocals, to music theory and music history. This additional knowledgegained within a year helped him to carve a niche within the world of music,experimenting with genres of music such as grunge, fusion, jazz and acid jazzetc. He has also performed in places like South Africa, USA,UK, Mauritius and Dubai amongst others, which has given himfurther insight into performance and world music.

Upon finishing this course, he went to Bombay, where he spent thenext year interning under the popular bollywood composer duo of Salim Suleman,and continued to gain experience in more fields of music such asbackground scoring and sound recording and engineering. It was during this yearin Bombay, whenhe was noticed by the popular record label SA RE GA MA, who signed him on totheir label as the artist for today’s youth, making music that breaks allforms of traditionality and gives birth to a whole different sounds cape. Withhis new album titled “Azaan Khan – PhiloSufi”, Azaan wishes to reachthe younger generation of the country, with his eclectic blend of sufi lyricsand tunes with genres like dub step, drum and bass, and contemporary jazz.Azaan speaking about his new album, says, “I wanted to write music thatpeople and the youth of today could connect to, whilst still keeping mytraditional roots strongly grounded. I know there is a lot of bollywood musicthat is light and enjoyable, but I wanted to create songs that people couldlisten to, and relate to with a particular time or event in their life, and inthe process, hopefully, i can create a strong bond between all thelisteners and my music.” 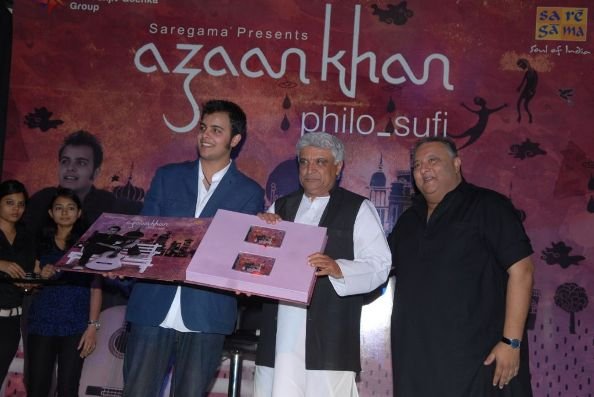