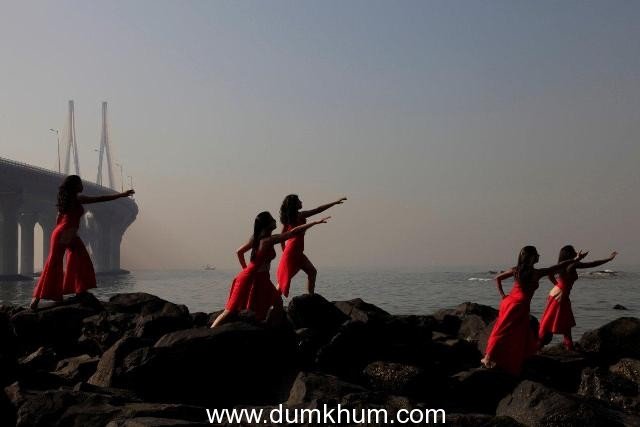 “Apni Aazadi”  is rendered brilliantly by Prajakta Shukre and  the Music is re- arranged by  Abhas Joshi & Shreyas Joshi.  This  song is inspired by a popular retro number,  from the movie Leader,  sung by – MOHD. RAFI/CHORUS,  composed  by –Naushad and penned by  Shakeel Badayuni Keeping the current scenario in mind the Director of the video  Rajesh Sonawane has  beautifully conveyed what each and every women is demanding i.e. freedom to move freely and safely.

Write up on the song

In a country that is oblivious to its women, where rights are namesake and freedom, a forfeited promise. The song, a rendition of the iconic ‘Apni Aazadi’ song, enunciates the need for change.

Right to gender equality, but not the freedom to walk unharmed.

Right to life and liberty, but not the freedom to live untainted.

Right against exploitation, but not the freedom to receive justice.

Right to freedom of conscience, but not the freedom to express it.

Right to constitutional remedies, but not the freedom to implement it.

Right to preserve dignity, but not the freedom to sustain it.

No country for women?

In purview of the recent events that have caught the attention of our country with regards to women’s rights and safety, For Young India, in collaboration with Saregama has forged a steadfast pledge to reinstate freedom in every woman’s existence. Spread this clarion call for ‘Apni Aazadi’, for a country is only as strong as its women.