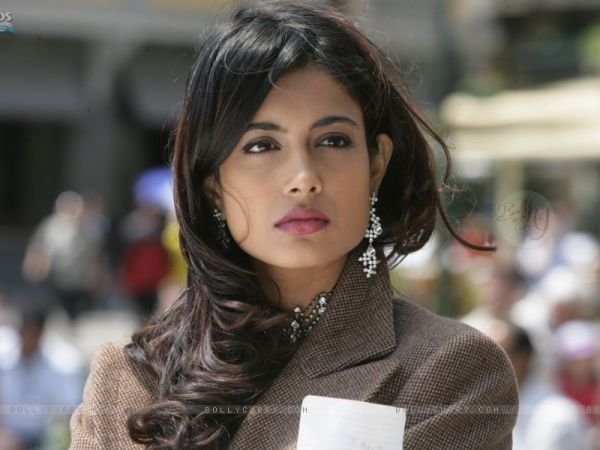 The actress had to revisit her modeling days as she stepped into the shoes of Carol Gracious who met with the misfortunate incident a couple of years ago, for a scene that sees her walk the ramp for a fashion week.

Says a production source “Sarah initially had her reservations while shooting the scene since it was a sensitive subject especially since she has an extensive background in modeling. However she handled it like a thorough professional and shot the scene with utmost grace.”

On the brighter side,the model-turned-actress sported the same Hemant Trivedi gown she won the pageant in.

“Sarah was very nostalgic shooting for the scene since she was sporting the same gown Hemant designed for her and was very excited to be wearing it again for the film” adds the source.