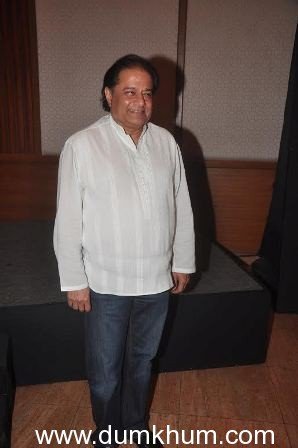 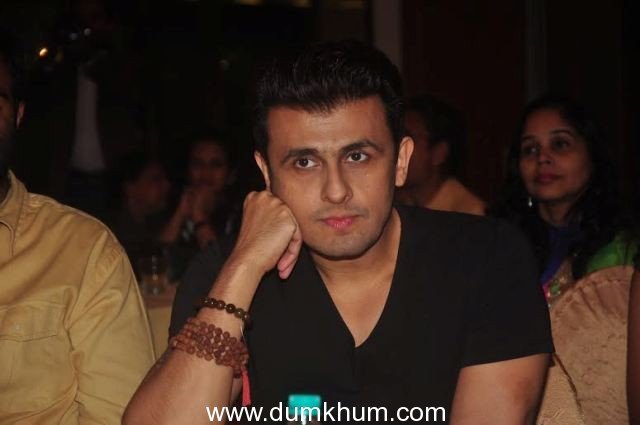 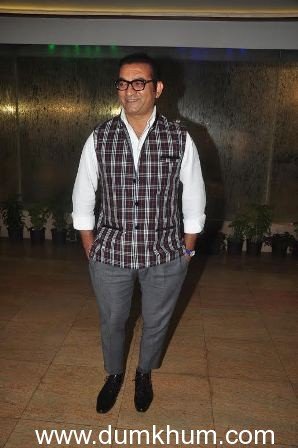 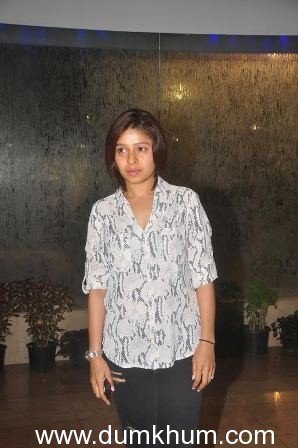 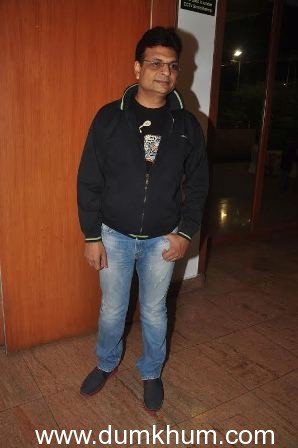 The World Premier was held on February 6th 2015 at the Funkhaus Wallrafplatz, WDR Cologne, Germany, with the WDR Funkhausorchester and the WDR Rundfunkchor, Conducted by Wayne Marshall. Sandesh Shandilya is an Indian film composer, musician, and singer whose career in Indian film and music industry spans 20 rich years. His first album, Piya Basanti, a fusion of Indian classical, Jazz and Sufi, won the MTV album of the year award. He has composed songs for more than 27 Indian films, and the background score for more than 7 Hindi films. Search for Buddha is A World Music Symphony and is the story of a man’s journey towards enlightenment. A foray into his deepest fears and greatest doubts. An understanding of the slow unfolding of the human mind, of deeper understanding of human nature, and a gradual release from all that binds a man. The untold story of how a man became the “Buddha”, the enlightened one, through the language of music, the unified language of all mankind. Search for Buddha is designed as a world music symphony- an opera and a Broadway production. It will be a musical extravaganza with the universal message peace in our times. Here, east meets west. The music is a fusion of Indian, Tibetan and other world music, interwoven with modern western symphony orchestra.