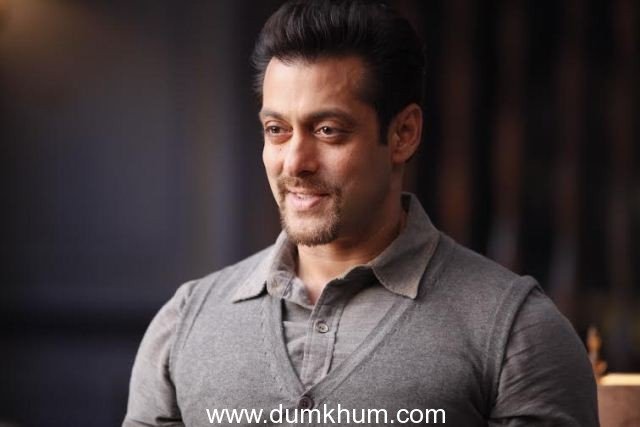 The buzz on Sajid Nadiadwala’s directorial debut, Kick has been increasing day by day.

The exhibitors are planning and prepping up for the release of the Salman Khan starrer in a big way.

The release of the film is expected to bring in a lot of footfalls in multiplexes as well as single screens.

With Salman Khan and Sajid Nadiadwala going all out with the promotion of the film and planning aggressive marketing strategies, it seems like this Eid will be bigger than Diwali for the exhibitors.

Right from the trailer launch amidst thousands of people and huge fanfare to launching the songs, they are leaving no stone unturned prior to the release of the film.

The theatre owners are already very excited for the release of the film which will be a festive time for them.

From making sure of enough seats available to crowd management, they are assuring that everything is in place before the release of the film.

Vajir Singh said, “The buzz and excitement on Kick is tremendous. Salman Khan and Eid is always special. Kick is definitely going to be an experience for all of Salman’s fans worldwide.”‎

Taran Adarsh said, “The craze for Kick is humongous among audiences. Salman and Eid is the biggest combination. The theatrical trailer has generated tremendous response. Salman apni Eidi lene zaroor aayega.”
Ashish Saksena, Coo-big cinemas said, “Kick is, by far, the most anticipated film of the year. This is evident by the hysteria that was generated by the trailer. Due to our presence in big cities and smaller towns, we at big cinemas, are extremely excited about the film. This is because kick is the perfect film to transcend the entire cross section of the audiences that is the staple for our cinemas. We are getting amazing amount of inquiry from audiences.”