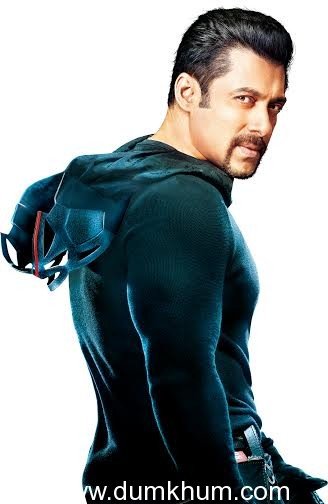 Kick is the biggest action film of Salman Khan’s career and of this year. ​

Sajid Nadiadwala has spared no expense for his directorial debut film, Kick. They have spent a major chunk on the death defying action sequences in the film.

​The action that we will see the star Salman Khan doing in Kick are very different from what audiences have seen him do in his earlier films. ​To shoot these never seen before action stunts, about 57 cars, 13 buses and one ​helicopter were blown up​.

This is the first time that Salman Khan will be seen doing such high octane, dynamic and powerful action sequences in his film. It is also the first time any production team has arranged for the given number of vehicles to be exploded in a film like this. Shot with drones for the first time in a bollywood film, the scale of action is humongous. ​

Sajid sa​id​,  “I like to make films which are larger than life. A particular sequence in the film sees Salman drive through the city, creating a ruckus. We first shot in London but couldn’t complete it (the shoot) as Salman couldn’t make it there. Then we moved to Poland (they shot in Warsaw). The quiet city had never seen anything of that sort before. Of course, Salman insisted on doing the stunts himself.”

​Salman said, “I’ve been lucky to get producers who are willing to spend money. We, as heroes, can only kick that high, or jump that much…​ That is when technology comes in, and safety comes in… All of this takes us (as actors) to a whole new level.”​

We saw glimpses of the powerful action in the trailer of Kick and it has got the audiences teased for more.​

The film is slated to release on this Eid, July 25th.