Salman-Nargis to launch the item song Devil today at a night club. 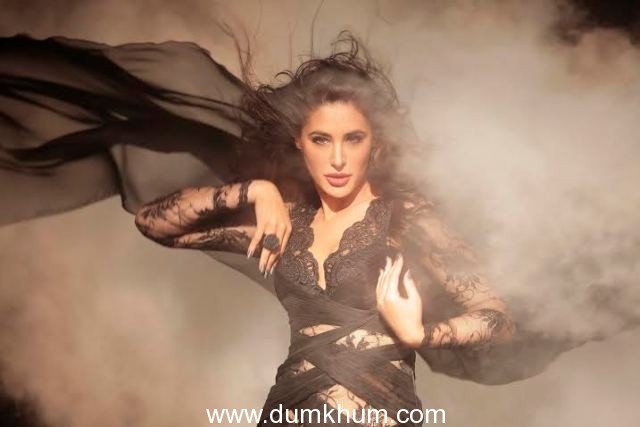 Sajid Nadiadwala has come up with a different idea to launch the next song of his directorial debut film, Kick. The item song of the film, Devil, starring Salman Khan and Nargis Fakhri will be launched on 11th July 2014.

The item song, which was one of the most talked about and speculated ones will be launched in a party mood in one of the night clubs in Bombay. The theme of the launch event would be Party with the Devil as Salman plays a Devilish character in the film.

The song is choreographed by Ahmed Khan and shot in a studio in Film City, where they have recreated an entire city. It is shot in an edgy, grungy and underground style.

Spokesperson of the film confirms the news and adds, “Yes, we are planning a big launch event for the song. Salman Khan is especially driving down from Karjat to make it for the event. A lot has been spoken about the song and it has been shot in a very different style.”

Kick, which is the most awaited release is slated to release this Eid.