The Devil song starring Salman Khan and Nargis Fakhri received a fantastic round of applause from everyone present. Choreographed by Ahmed Khan, the song has been shot in a very different style which is quite edgy, dark and grungy. Salman Khan was wearing his humour on his sleeve all throughout the launch. He invited Nargis Fakri on stage and spoke to her about shooting the song. 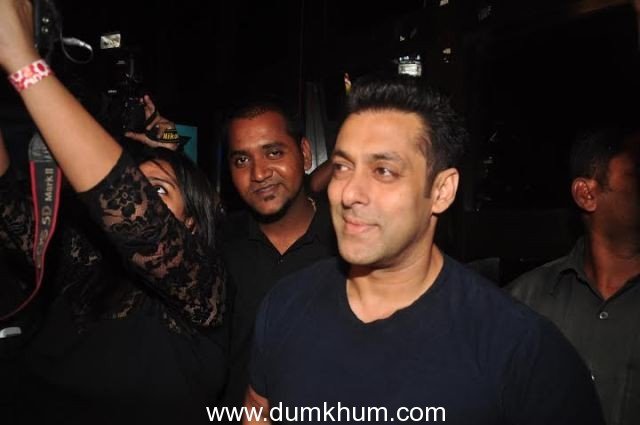 Present also was director Sajid Nadiadwala who shared how he is glad that Salman lent his voice for the songs of Kick. Sajid Nadiadwala decided on the recreation of a city for the shoot of the song. Salman on a parting note sang some lines of the song as well , which was received with thunderous applause.