Salman Khan and Honey Singh team up for a special song in the star Khan’s film, Kick, for the first time ever.‎ 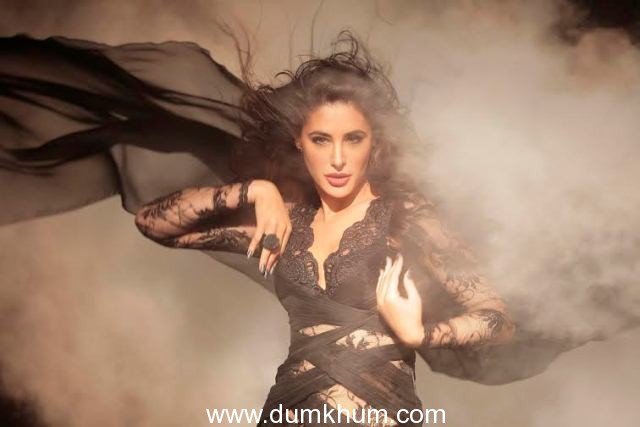 ‎Salman Khan and Honey Singh team up for a special song in the star Khan’s film, Kick, for the first time ever.‎

It will be a treat for all the fans of Honey Singh and Salman Khan to have them together.‎

We will see Yo Yo Honey Singh sing for the item song of the film that features Nargis Fakhri apart from Salman Khan.

Sajid Nadiadwala has created an entire underground city in filmcity and the song is almost like a theme song called Devil. Salman Khan is called Devil in the film.

Choreographed by Ahmed Khan, the song is shot in a very unique fashion. The set is made by recreating a city which is dark, edgy and grungy.

The first song of Kick, Jumme ki Raat has already become the most downloaded song and has been loved by the audiences.

Kick marks the directorial debut of Sajid Nadiadwala who has been a creative producer for about 27 years. It is slated to release on 25th July, 2014