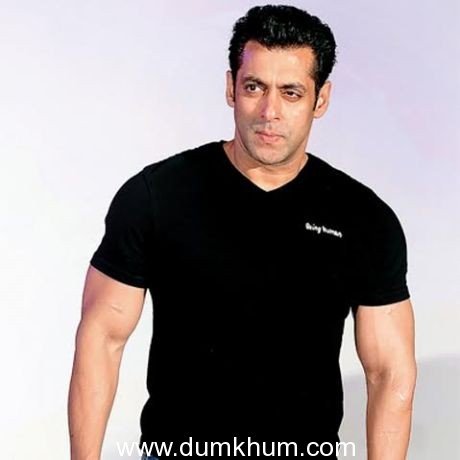 Superstar Salman Khan is all set to enthrall the audience with a sizzling live performance in Surat, Gujarat. Touted as the biggest entertainment show ever, the Salman Live in Concert marks the actor’s first ever live act after a long time. He will be performing alongside the gorgeous Jacqueline Fernandez, Chitrangada Singh, Elli Avram and Lauren Gottlieb to his chart topping numbers. The show will be hosted by the witty and hilarious Manish Paul.

Apart from Bhaijaan’s charm, fans will regale in electrifying live performances by the famous Neha Kakkar and Nakash Aziz. Joining Salman on stage are Comedy Nights with Kapil fame Daadi – Ali Asgar and Gutthi – Sunil Grover who will leave the audience in splits with their humorous banter. The concert will be held on 19th February, 2016 at DRB Sports Complex, Surat.

Fans cannot wait to catch their favorite Bhai in action! Looks like the show is going to be a complete success!