A top producer from Europe, who also doubles up as a line producer for many Salman Khan, Aamir Khan, Akshay Kumar and Ajay Devgn films has produced a film starring action superstar Scott Adkins (Boyka – Undisputed), IP Man 4, The Expendables) called Legacy of Lies which is all set to release in India this week in English, Hindi, Tamil and Telugu. 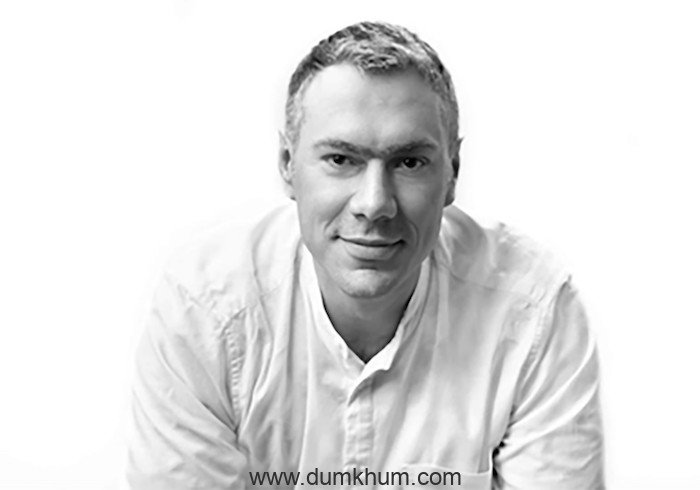 Krzystof Solek, a producer and the originator of cooperation between Poland and Far East in the field of film production and exchange of artistic experiences and artist between Europe and rest of the world has worked on Salman Khan films like Bharat, Tiger Zinda Hai and Kick, Akshay Kumar films like Housefull  3, Ajay Devgn’s Shivaay and  Aamir Khan’s Dangal among others. Balwanth Singh, CEO of Prime Originals who is releasing the film across India in over 500 screens across all territories says that the film is a great fit for the Indian audiences. “We are releasing the film as Agent MI 6 in the non-Hindi versions and since Krzystof is a close collaborator of many Bollywood films not only serving as a line producer, but also providing talent for all these films as well. Legacy of Lies is a classic action film directed by Adrian Bol and also stars Anna Butkevich and Yuliia Sobol among others,” says Balwanth. Legacy of Lies a.k.a Agent Mi 6is about An ex-MI6 agent who is thrown back into the world of espionage and high stakes to uncover the shocking truth about operations conducted by unknown secret services.

Singh meanwhile says he plans to release the film in all SAARC territories as well after the India release.