Sajid Nadiadwala was born on 18th February 1966 in city of Mumbai, India into a family of successful movie producers. Since 1955, his family has brought out more than 200 films. Suleiman Nadiadwala was his father and Abdul Karim Nadiadwala, his grandfather. He is married to Wardha Khan, a former journalist and they have two sons- Subhan and Sufyan.

NGEPL is a third generation film production company. It traces its foundation to a family celebrating over 50 years of cinema, and has given the Indian film industry some of its most notable films. Having successfully produced hits, such as ‘Inspector’ – its first film, ‘TajMahal’ and ‘Chitralekha’ (all produced by Sajid Nadiadwala’s grandfather, Abdul Karim Nadiadwala), the production banner has produced over 200 films, since its inception in 1955. 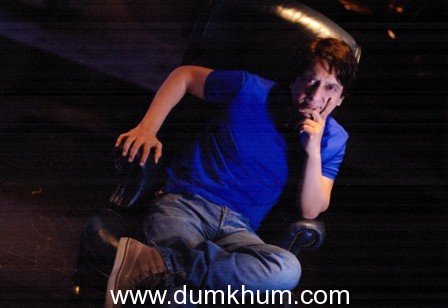 Sajid Nadiadwala has carried on the legacy of the family with numerous hits under the banner of
Nadiadwala Grandson Entertainment, including ‘Judwaa’ (1997), ‘Jeet(1996),‘Mujhse Shaadi Karogi’ (2004), ‘Har Dil Jo Pyaar Karega’ (2000), ‘Housefull’ (2010) and ‘Housefull 2’ (2012). His 2006 released film Jaan-E-Mann was critically appreciated for extravagant sets, choreography of the songs and melodious soundtracks. His 2007 release Heyy Babyy was amongst the year’s biggest hits. Continuing with the hit saga his Housefull (2010), Housefull2 (2012) and many more became much loved and successful movies of all times. 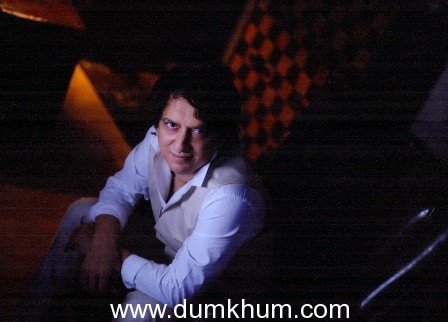 His first successful breakthrough came up with the 1996 action romantic drama, ‘Jeet’, starring Salman Khan, Sunny Deol, Karisma Kapoor and directed by Raj Kanwar. Post ‘Jeet’ most of his movies are starring majorly Salman Khan and Akshay Kumar. ‘Mujhse Shaadi Karogi’, released in year 2004, was biggest blockbuster and one of the highest grossing films of the year. The film received numerous awards and nominations.

In the year 2007, the Akshay Kumar starrer ‘HeyyBabyy’ became a huge hit. In 2009, Sajid came out with an international rom-com titled ‘Kambakkht Ishq’. This movie initially received a lot of media exposure due to the presence of renowned Hollywood actors like Denise Richards, Sylvester Stallone and Brandon Routh. 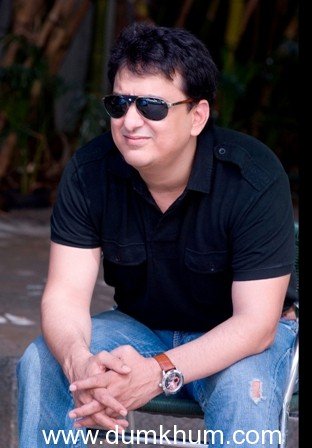 Following this average –rated flick, was a huge success gaining movie Houseull (2010) starring Deepika Padukone, RiteshDeshmukh, Akshay Kumar, BomanIrani and Lara Dutta. That same year on the 1st of October, 2010, Sajid released ‘AnjaanaAnjaani’, starring Ranbir Kapoor and Priyanka Chopra. This movie as well inspite of having high expectations did not create much excitement at the box-office. ‘Housefull 2’ which he released on the 5th of April, 2012 was in turn another successful and a declared blockbuster.

The enlisted projects for NGEPL are as follows: