Sajid Nadiadwala leading in the Forbes list of producers 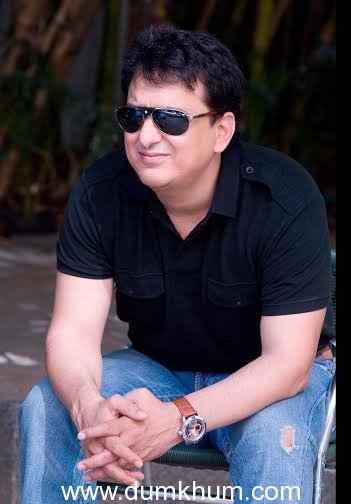 Sajid Nadiadwala ranks second in the recently released a list of Top Bollywood producers of 2014 by Forbes Magazine. The producer has had an exceptional year with back to back hits; 2 States, Highway, Heropanti and Kick.

Sajid also made his directorial debut with KICK and the film earned over Rs 200 crore at the box office, setting a new record. All his films this year did extremely well and Sajid has been producing his films under the banner of Nadiadwala Grandson Entertainment.

Nadiadwala Grandson Entertainment entered its 60th year of operations this year and they have been constantly innovating with regards to the content that they have been investing in as well as the casting of their films.

Sajid has already worked with the likes of Akshay Kumar, Salman Khan, Ranbir Kapoor and Tiger Shroff and more and more actors want to work with the super successful producer.

The production house has a very interesting line up next year.